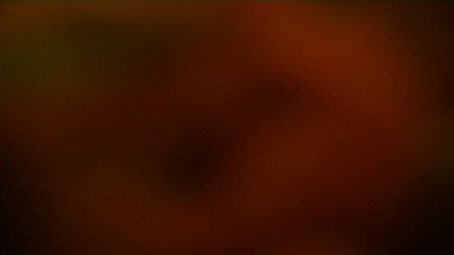 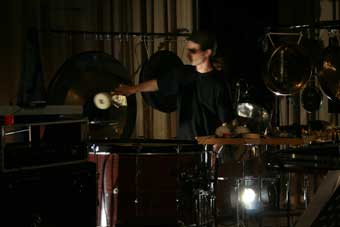 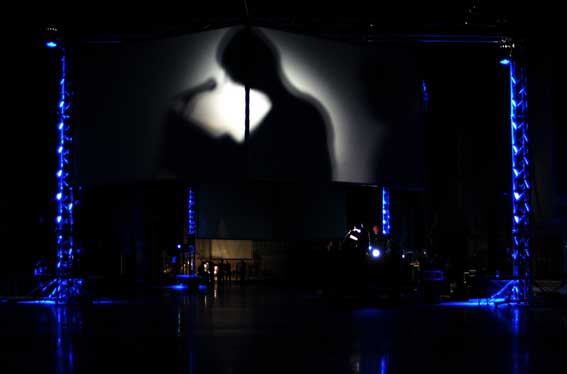 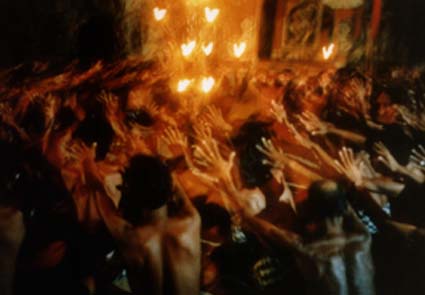 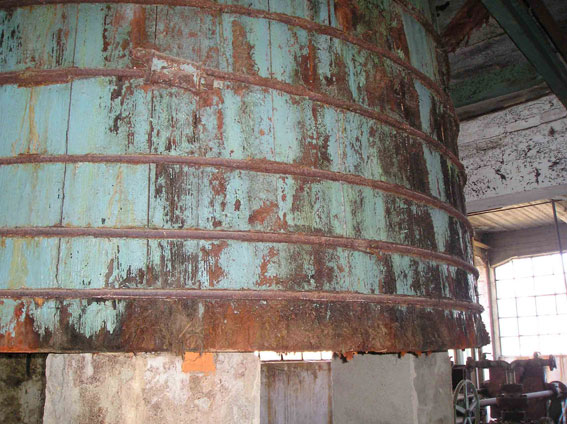 THE NORTH IS PROTECTED 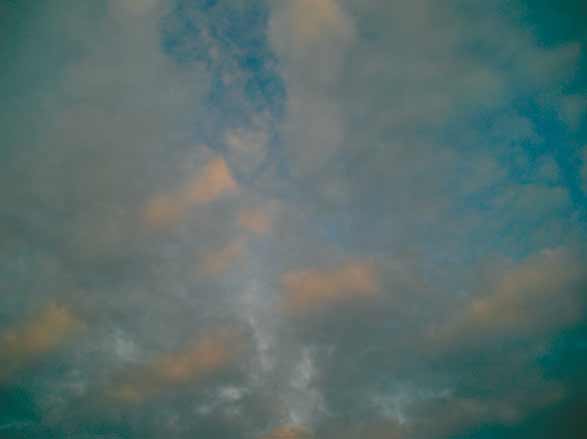 1991
Collage of images shot by Duncan in Tibet and Japan and from Japanese conventional broadcast television.
Soundtrack: THE IMMENSE ROOM by John Duncan included on RIVER IN FLAMES ~ KLAAR solo 2-CD released by Staalplaat 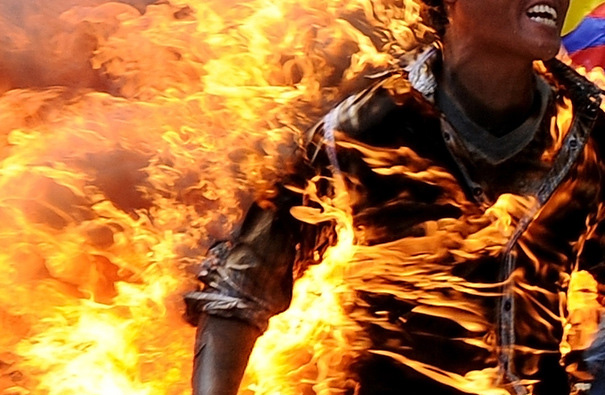 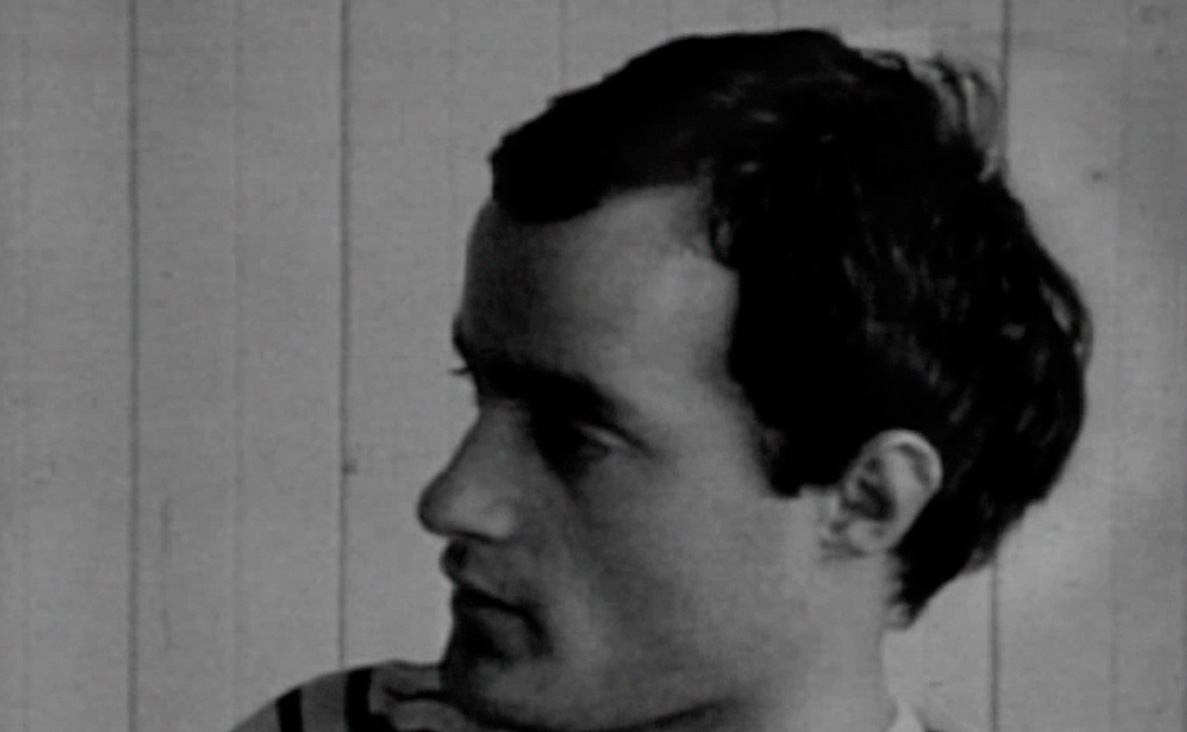 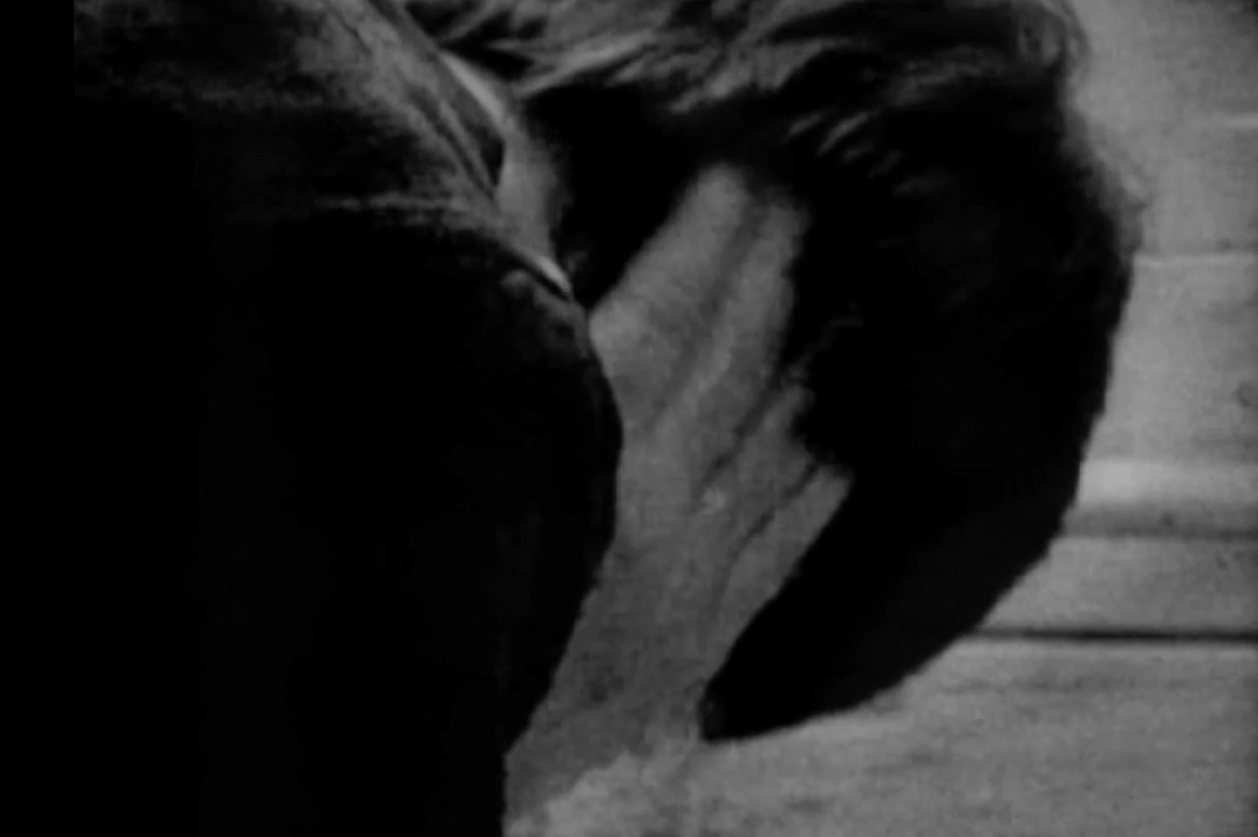 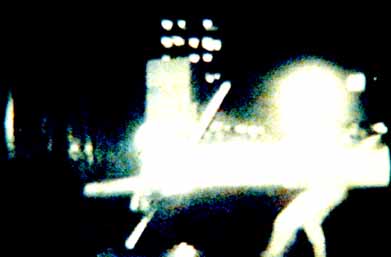 A hand-held video camera moves through rooms of an abandoned luxury hotel
Soundtrack: Various voices, recorded with a microphone and via telephone, giving fragments from their dreams 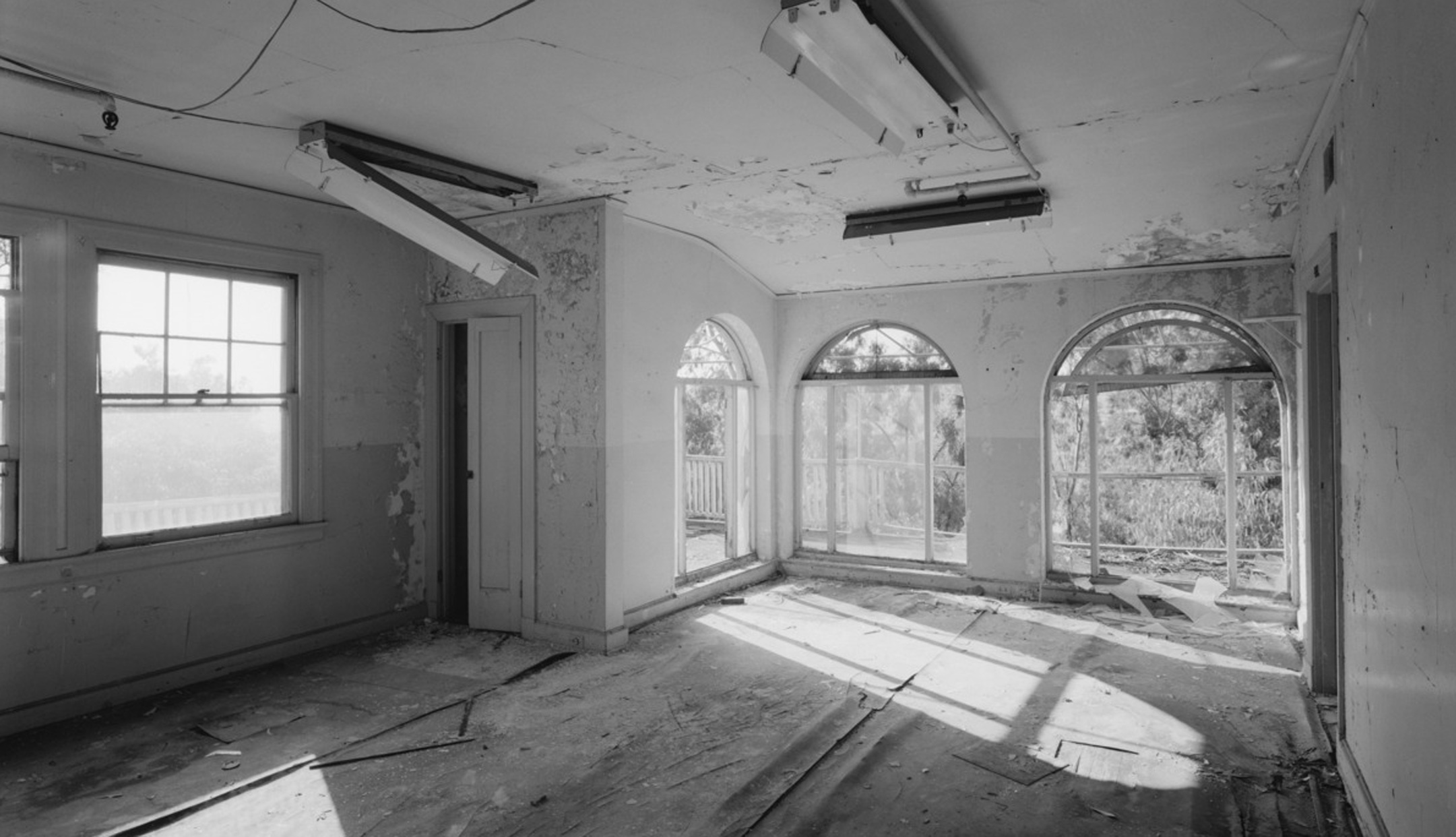 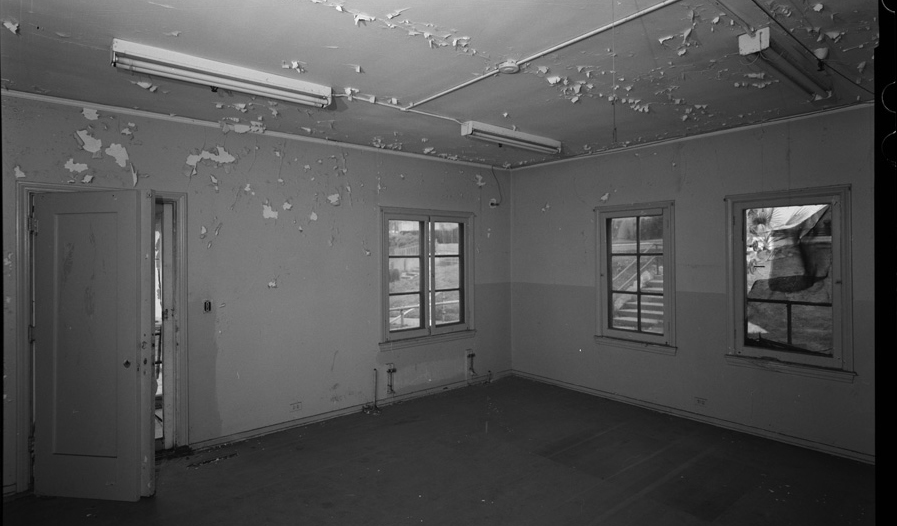