A microscopic audiovisual study on pornography

The calligraphy of the title frame has a distinctly Gothic flourish, and John Duncan taps deeper into that culturally overplayed yet still potent and potentially transgressive tradition as The TAILING unfurls. It's a 38 minute video work with musical accompaniment improvised by Duncan on Hammond organ; an unresolved greyscale enigma with sepulchral soundtrack. The music proceeds at a stealthy pace: a concatenation of quivering feline purrs, muted cathedral chording, a hovering dissonant drone, fluttery tremolo. Coming together in the course of The TAILING, these sounds seem encoded with unease: sonic props for an unsettling psychodrama. Duncan in communion, perhaps, with the distressed spirit of Edgar Allen Poe.
On the screen, images remain indistinct, slippery traces of continual, obscure and slightly stilted motion. At times facial features are discernable, although bordering on abstraction. There's a suggestion, now and again, of hands moving -- Duncan's, perhaps, at the keyboard [think again]. But the definition is too evasive to deliver any certainty and the grainy monochrome slips into other frames of suggestiveness -- glandular and erotic: subterranean and menacing; lunar and uncharted; nocturnal and alien. The title itself seems evocative without providing any steady clue or helpful illumination.
It's a work that cries out to be experienced in surrounding darkness. Detached from the familiar and confronted with The TAILING's murky tropisms, you'll find that you are not sure what you are watching, but in the best Gothic tradition you may start to feel that somehow, unsettlingly, it does know you.
-- Julian Cowley, THE WIRE, February 2011 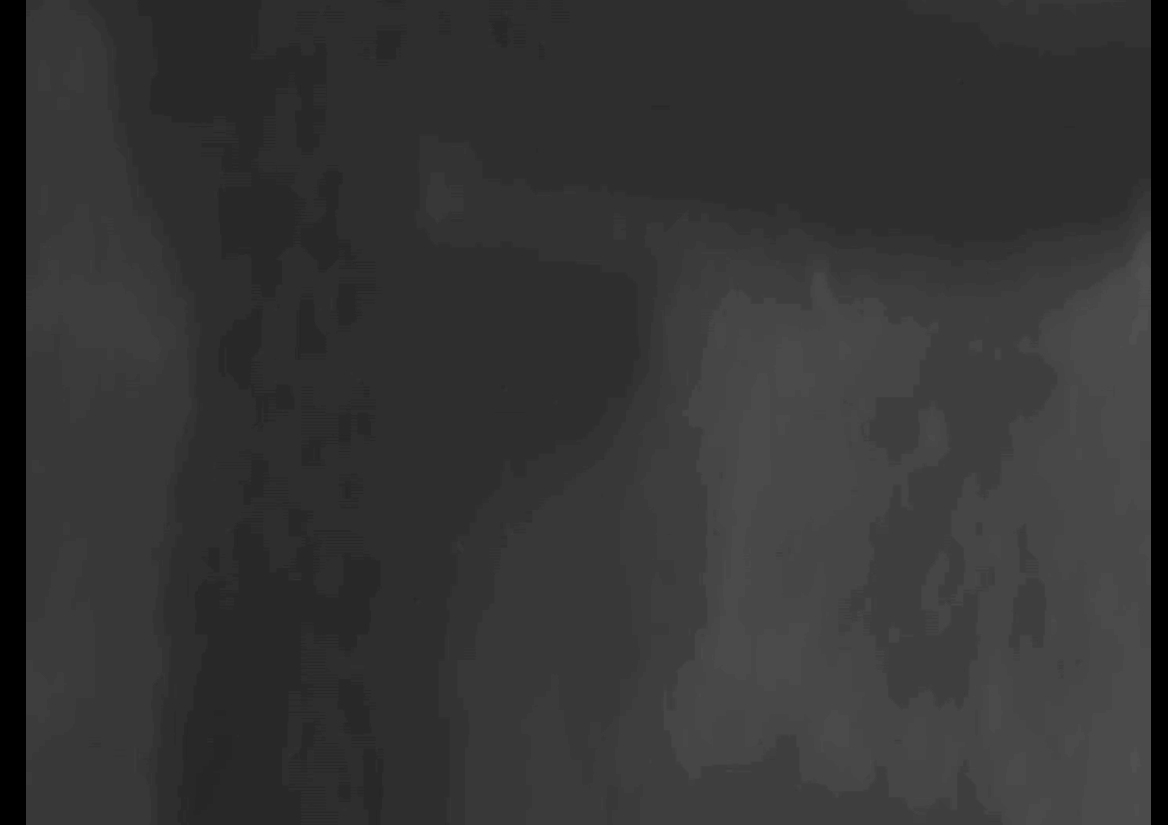